The Dodgers stadium is only a few minutes away from our office and we always make sure to take our team to see a Dodgers game each year! Most recently we shared our favorite sport with our followers as we hosted a ticket giveaway for a Dodgers game. We have done some research and found 5 facts that you may have not known about the Dodgers!

1. How many times have the Dodgers gone to the World Series?

The Dodgers have made their way into the World Series 18 times!

2. How many times have the Dodgers won the World Series? 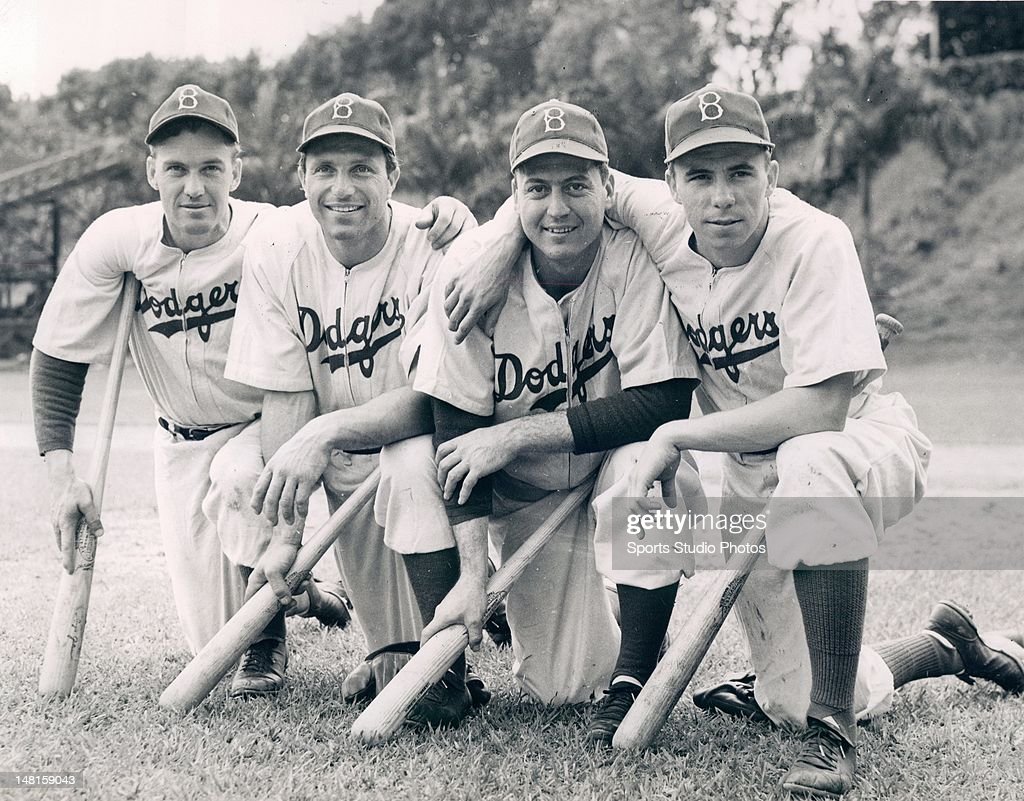 3. Why is the team called the Dodgers?

The Dodgers were formerly called the Brooklyn Grays in 1883 and the name later transformed to the Brooklyn Trolley Dodgers in 1895. The name referred back to pedestrians avoiding fast cars on the street car tracks. The name was later shortened to Brooklyn Dodgers in 1913.

4. The Dodger Stadium is the largest baseball stadium.

The Dodgers Stadium was built in 1962 and seats 56,000 people making it the largest stadium in baseball! 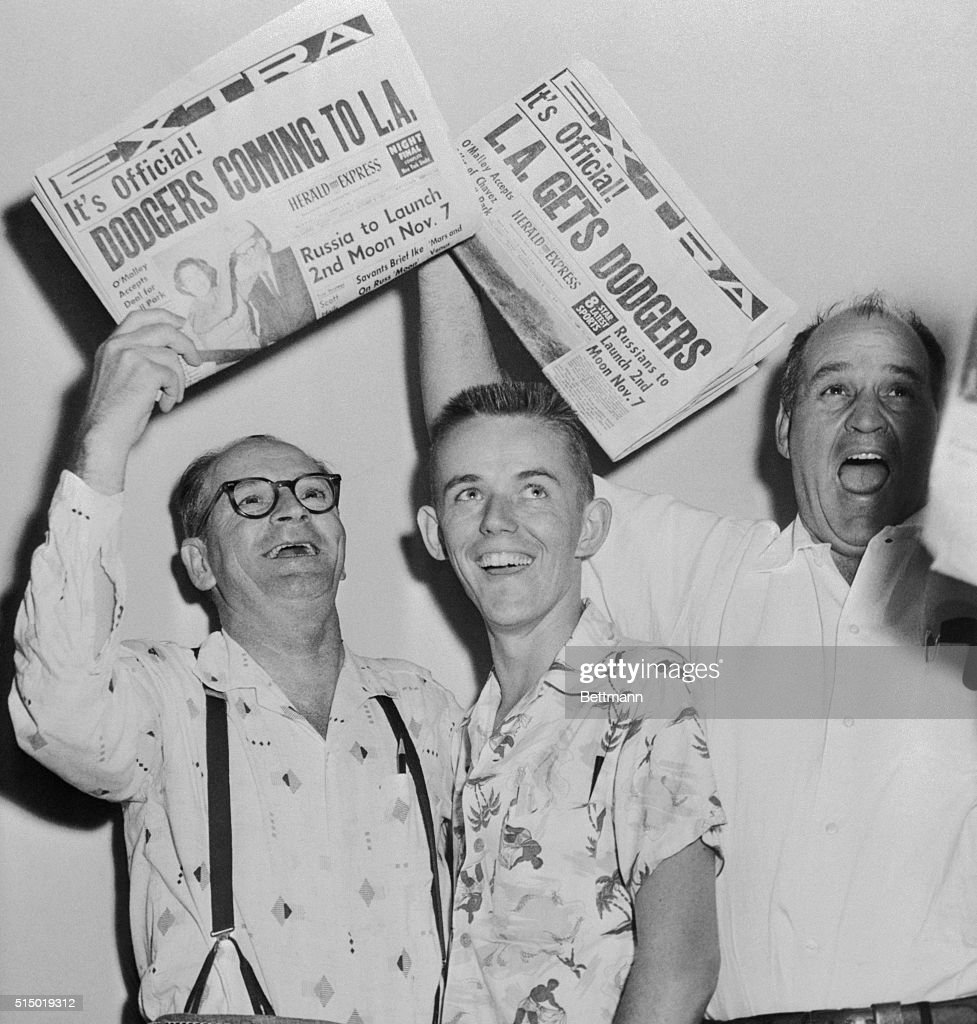 5. When did the Brooklyn Dodgers become the Los Angeles Dodgers?

In 1958, the Los Angeles Dodgers made their official move to L.A.