Macy’s among other companies have been changing the way they market their brand through new campaigns!

Macy’s just launched an out-of-home experiential campaign that asks consumers to use their phones at popular landmarks across the country! Consumers can find pop-up stations in places like Central Park and the Santa Monica Pier where and visitors can scan a code to be directed to a Pinterest board with outfits curated for that specific location! These Pinterest boards are linked to shoppable pages, where users can purchase the suggested items.

Macy’s is making this push in an effort to bring awareness to shopping while on-the-go both digitally or in the physical store. Macy’s recently reported their first quarter revenue which increased to $5.5 billion from $5.54 billion in comparison to the same quarter last year. Macy’s has also reported a double-digit growth in e-commerce and mobile purchases!

Ultimately, this Pinterest and Macy’s partnership allows Macy’s to be a more shoppable platform as consumers are often on-the-go during the summer months. This campaign can help appeal younger consumers to Macy’s as they are thinking ahead and placing the brand, and summer catalog in people’s hands through their mobile device! 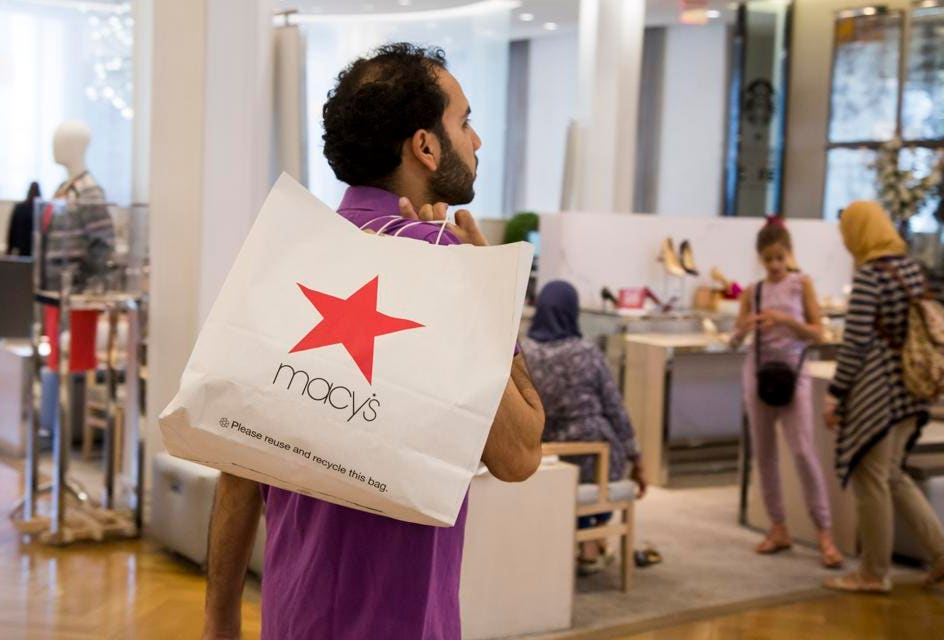